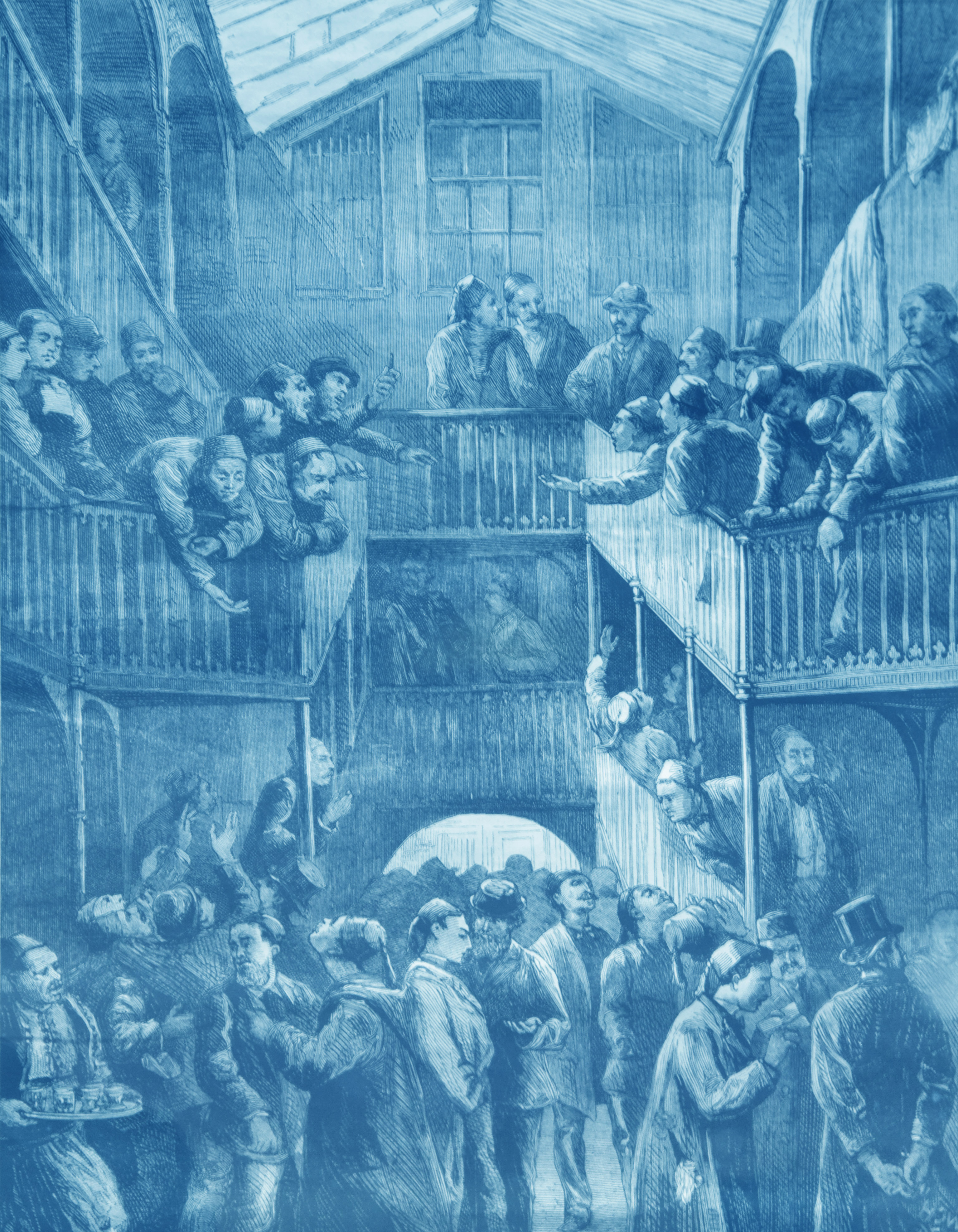 In order to harmonize with the world stock markets and increase the interaction, the “mid-day single price” and mid-day “intermediate” sections, which are currently applied between 13:00 - 14:00, was removed from the date of 04/10/2019 . In these assets, continuous continuous transaction method applied between 10:00 and 18:00

Turkish Lira Overnight Reference Rate TLREF which is created in order to meet the need of Turkish Lira short-term reference rate that can be used as an underlying or a benchmark in financial products, debt instruments and different types of financial contracts, started to be calculated

Within the scope of the BISTECH Techonological Transformation Program initiated in 2014, the stage of performing all end-to-end transactions of shares, futures and options, debt instruments and precious metals markets on the same platform was completed

Within the scope of the second phase of the program, the Futures and Options Market started to work on the BISTECH system by making an equally successful transition on Monday, March 06, 2017. In this transition, not only the main modules such as transaction and clearing system; An end-to-end transformation was carried out, including environmental systems such as risk management, data warehouse

In accordance with the relevant decisions of the Capital Markets Board, the Volatility Based Measure System has been put into practice in order to ensure fair and honest transactions in the shares traded in our Exchange's Stock Market and to protect investors from the risks caused by excessive volatility

Borsa İstanbul İstinye Campus was occupied by coup plotters. With the contribution of the police and public, the occuption stopped

The KYD Indices, used as a benchmark for the performance of funds, start to be calculated by Borsa İstanbul under the name BIST-KYD Indices, within the framework of the agreement signed between Turkish Institutional Investment Managers’ Association (KYD) and Borsa İstanbul Borsa İstanbul signed a strategic partnership agreement with EBRD

Groundbreaking ceremony for Borsa İstanbul Finance and Technology Campus, which will bring together Borsa İstanbul, Merkezi Kayıt Kuruluşu and Takasbank under the same roof as part of İstanbul International Financial Center project, is held

Upon the registration of the Articles of Association of Borsa İstanbul by the Trade Registry, the legal entities of İstanbul Menkul Kıymetler Borsası and

Borsa İstanbul became a shareholder of Montenegro Stock Exchange (MNSE) by acquiring 24.39 percent of its capital

The IPO was launched

International Bonds Market has started its operations within the İMKB Foreign Securities Market. In the Market, listed Turkish Sovereign Eurobonds have been traded

The trading hours was extended. New closing time was 17:00 in the Stock Market

The "ETFs Market" was established

İMKB participated in the capital of the Kyrgyz Stock Exchange by 27.4 percent upon its demutualization

İMKB participated in the capital of the Baku Stock Exchange by 5. 26 percent as the 19th shareholder

Regional Markets and the Wholesale Markets were composed

All Stock Trading started to operate online on computer

Settlement and Custody Center was established